Swimming was my nemesis… but now I look forward to it!

I have been threatening to write this blog for a few weeks and as I am feeling unwell at the moment and not training (that’s the subject of another post) I find myself with a little extra time to put pen to paper.

Whilst Oliver & I were in Portugal running our successful triathlon retreat and being unable to run (because of my Rheumatoid Arthritis) I embarked on what I thought at the time was a gigantic goal.

If you know me and followed how I got into triathlon you will know that swimming has always been my nemesis.
I have tried over the years, I think, every swim fad going…
Total Immersion, Swim Smooth, Municipal Swim Teachers, Private Swim Teachers

I had limited success but I never really ‘got it’
I found swimming really hard so I bought more swim toys, tried new ideas I’d seen in magazines but I never improved so as a consequence I swam less.

When I was in Portugal I had a frank conversation with my coaches Brett & Susie about where I was going and what improvements I could make. They agreed unequivocally that I start with my swim because this was the foundation on what future performances would be based.

I had to put my trust in them, after all, Brett has coached more Olympic Swimming champions & Triathlon world champions than anyone else. Susie is probably the best online coach in the world with more knowledge that you can shake a stick at.

We agreed that we would aim to complete 30 x 100m by the beginning of June. I struggled swimming 1500m so this was indeed a goal.

For my part, I committed to swimming 4 x per week doing the sessions and following the plan relaying back to them both how I felt after each session, tweaking things now and then.

Now for me, swimming 4 times a week was a big undertaking! I really didn’t like swimming at all, but I had my trusty MP3 player to keep me from getting bored, my EneyBuoy and my Magic5 goggles and I turned up for every session.

Soon the distances I was swimming at each session started to increase – 1800m; 2000m; 2400m I think the most I swam in a session was 2400m. It was a mix of 25’s; 50’s; 75’s; 100’s and even 150’s & 200’s. Every session was a challenge and gradually I became less tired after each one and looked forward to the next one.
People at the pool began asking me questions about what I was doing and encouraging me with my quest.
I was even more buoyed up when Susie said she was coming to cheer me on poolside on 3rd June the date we had set for my challenge.

I can honestly say that I did not miss one session I was so determined to complete the goal I had set myself.

The morning came and I was at the pool and in the water for 6:45am as I wanted to make sure I had enough time to complete the distance before the pool shut at 9am.

I needn’t have worried Susie gave the plan for the day. Here it is ( I have framed it)

It’s not complicated, but swimming isn’t. People make it complicated to justify their prices.

I can honestly say that those 9 weeks changed me as a swimmer. I have started to enjoy swimming, I look forward to going to the pool now.

I also realise that my problems in races especially open water was down to me not being swim fit. You have to swim and swim a lot to get to where you want to be for triathlon success whatever that means to you either completing or competing. If you can’t get to your bike without being exhausted from the swim your race is going to go downhill fast.

Just so I can be clear we did no ‘drills’ no ‘doggy paddles/broken arrows/catch up’ drills I simply swam with my pull buoy and net paddles at every session. Some were speed sets some were endurance some were tempo, everyone designed to get me to my goal.

If I can achieve this I truly believe anyone can. This experience has in turn made me a better coach myself (what Brett & Susie were also trying to achieve)
If you are inspired to sort out your swimming send me a message we all have to start somewhere and hopefully your start is today.

If you would like to learn more then get in touch we would love to hear from you https://teamanimis.com/contact/ 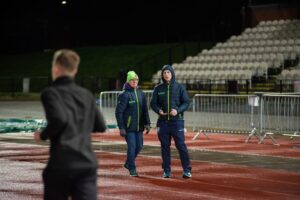 We like to keep things simple. While others espouse heart rate and… 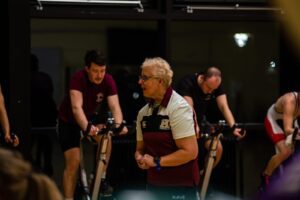 Why I love the Turbo 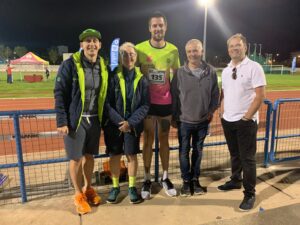 TRIATHLON IS ONE SPORT 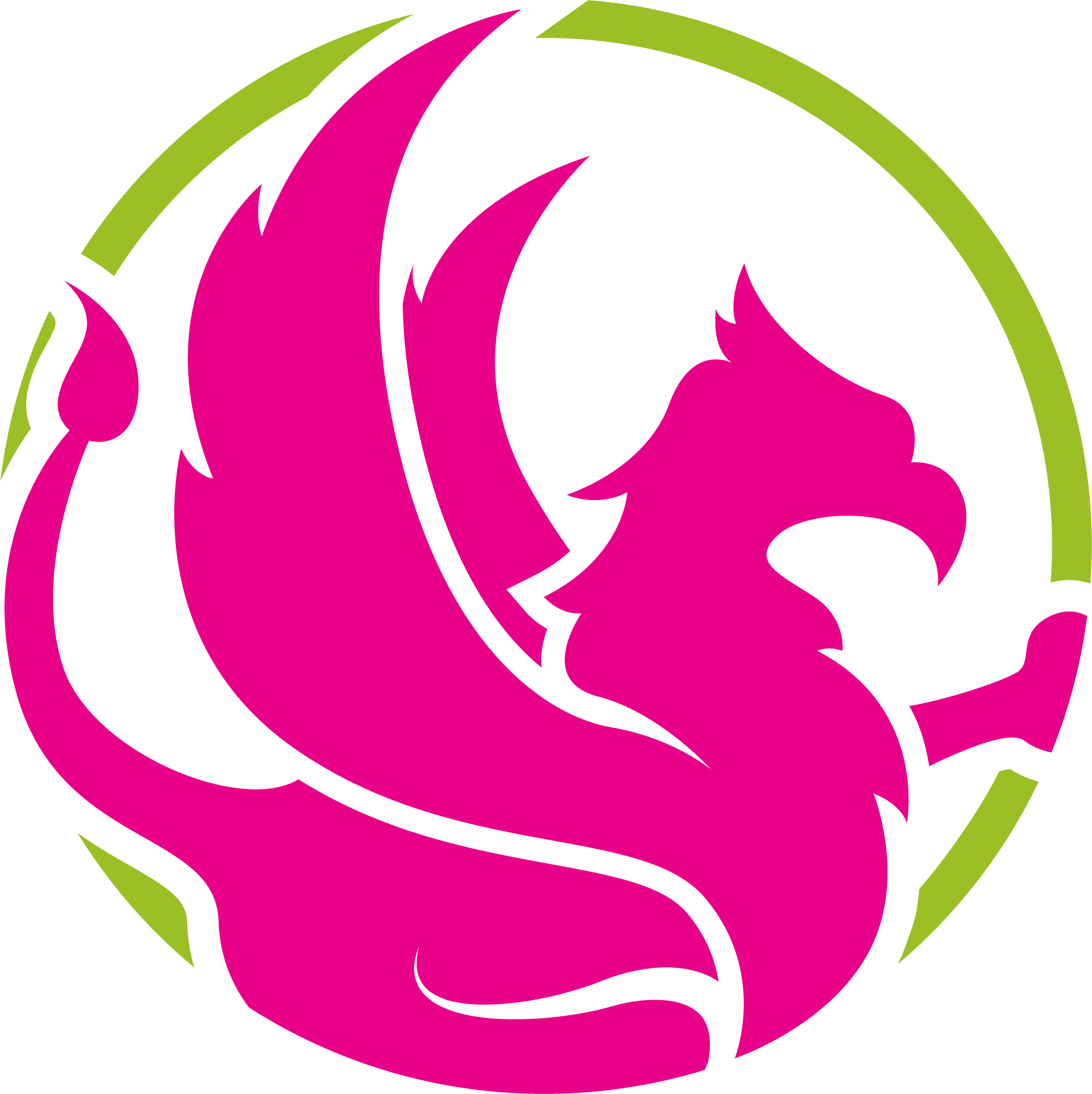